In the last week of Oct 2020 Netflix released the new mini-series “The Queen’s Gambit” portraying a female chess prodigy who rises to the top. What really stands out is how every single element comes together to make it the best chess-related movie or series to grace the screen, from the tour de force performance by Anya Taylor-Joy to the gorgeous cinematography.

Hailed as “one of the best shows of 2020” and a “surprise hit” of the season, it has been found critically acclaimed, especially in the chess community, which has lauded the games in the show to be “well choreographed and realistic” which “convey the emotion of chess really well”. The series is said to be the most watched TV show globally and ranks first in 27 countries, including the US, UK and Russia — which is unusual for a show revolving around chess. 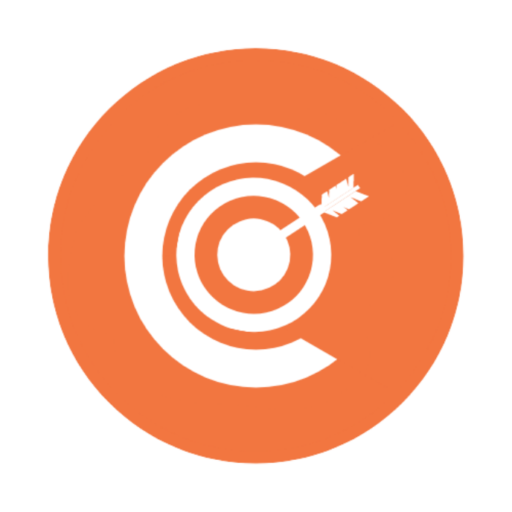 A paradox of chess’s popularity:

The western media and people are giving their applause to the series that it has popularized chess again. I agree Netflix and the team behind the Show did a really good job and the mainstream media and reputed journals took over the internet with their analysis.

Here is what they say
“The Netflix Effect”
“Bloomberg Article”

While the stats are true and it will seem like Netflix deserves all the credit but let’s do a bit more research.
Going a little back in time just after the COVID Pandemic a person took a unique initiative for towards chess. Samay Raina – He is an Indian comedian who was part of a show called ‘comicstaan 2’, which is just like Indian Idol with comedians instead of singers. Samay just started up in the world of comedians and had a humble fan following.

Samay Raina started streaming PUBG and other games just like other existing Youtubers.  Soon comedians started collaborating and streaming on youtube. While most of the  comedians were focusing on trending games a relatively unknown comedian started streaming chess. Like, why would anyone want to watch a comedian playing chess? Since, chess is something serious and intellectual, and comedy is something light-hearted. Equating both chess and comedy seems counter-intuitive. The initial response of the audience was not so good but the artist just took a few months to soon change the whole game.

On 7th April, 2020, he uploaded a video where he had collaborated with a famous chess YouTuber known as ‘Agadmator’ and 4 other comedians who defeated him in chess. He followed up by collaborating with an Indian Grandmaster Vidit Gujrathi and Indian cricketer Yuzvendra Chahal and uploaded a video of playing chess with them. This turned out to be a unique and interesting concept. From Judit Polgar to Magnus Carlsen, Chess streamers to Comedians… he gave a whole new perspective to chess. Let’s look at the stats.

As per data on 14th March 2020 the number of searches on Google is around 53 where as just in 15 days the graph has shown a tremendous increase to 94, Samay started live-stream session in the month of March during the nation-wide lockdown, whereas this number hits 94 in 3rd week of April and for a month, afterwards the graph has gone up and down till September. The interest in chess rises again after 23 Oct, Queen’s Gambit release.

By now, also I hope you’ve  got my point. Data  clearly shows the trend created by samay raina and stand up  comedians in popularizing chess.

The Chess Olympiad 2020 show on YouTube was simply wonderful to follow, especially to see what a top level chess player like Vidit is capable of. But what made it even more interesting was the number of people following this stream LIVE. A massive 68000+ people! Talk about chess not being a spectator sport! Chess.com Specially thanked Samay Raina on his birthday for his contribution.

But here we are in May 2020, with absolutely no chess tournaments taking place and locked in our homes. Yet, the game of chess is enjoying a phase of unprecedented following. But it’s not just because chess can be played online. It’s not the only reason why the sport has become popular. It is because this man who had an idea. An idea to stream chess, to bring it to the masses to make it look cool.

Samay Raina has created a market of chess loving Indians who also enjoy watching comedy. Which has given a massive increase in his viewership, he was also able to bring on more chess players such as Nihal Sarin, IM Tania Sachdev, AD, VD etc.

On 25th April, 2020, he was able to bring Vishwanathan Anand, a 5 time world chess champion, onto his channel for a charity event, where he has raised approximately 8.3 lakhs for charity. Later on, he has regularly uploaded such videos on his Youtube Channel. He is conducting a live-stream with some brilliant chess masters on his channel. All and all, Samay Raina’s efforts have increased the number of chess loving people in India and around the world.

Top 15 streamers created a cumulative viewership of 50M
Therefore we can say, the Stage was already set for Queen’s Gambit

Average Views in Month of July of Streamers 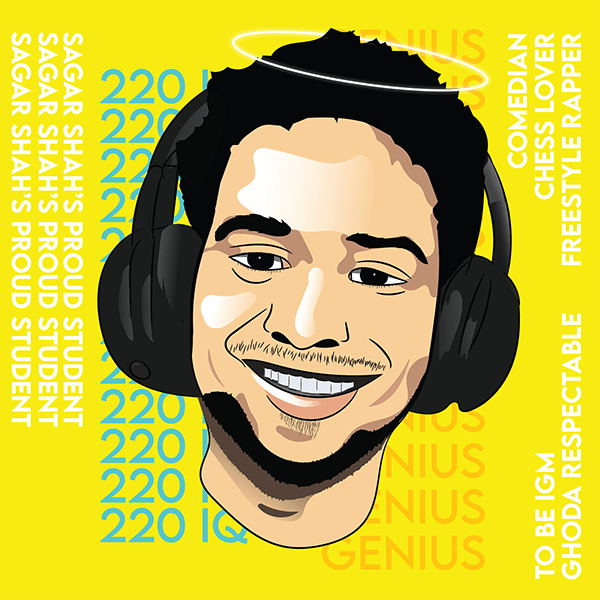 Finally, to conclude I want to give my applause and also ask you to give an acclamation to them.

Samay’s words,”There is a stigma around chess that it is meant only for geeks or only for studious people, or intelligent people or socially awkward people. This is not true and I wanted to break this myth. So first I got the most interesting/funny people – the group of stand-up comedians, to play the most boring game (at least that’s what many people thought). And we just had fun playing chess. It was far from a perfect game! There were blunders all around and once someone also placed the queen in front of the opponent’s king for free which was simply captured! You don’t see such things in an international arena! But that’s how we played and that’s when people realized that chess can also be fun!” Samay’s friend and also one of the most popular stand-up comedians Biswa Kalyan Rath says, “I like chess because it is a game that anybody can play at their own level and have the same level of braingasm. It’s very satisfying for the brain to create and solve these mini puzzles inside the match. As you play more, you start to discover that it’s more and more elegant.”