The idea of celebrating Teachers’ Day took root in many countries during the 19th century; in most cases, they celebrate a local educator or an important milestone in education. This is the primary reason why countries celebrate this day on different dates.
Taking this day as an opportunity I would like to share a story. 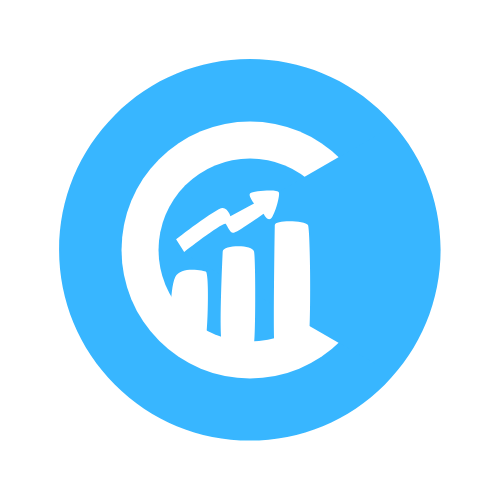 A very humble teacher in the United Kingdom once wrote a letter to the emperor of the kingdom to allot a piece of land for setting up a school. The emperor was very pleased to read that and he allotted a piece of land for the school.
The school started functioning, flourishing well and it became famous over time. The results of the students were excellent. The news about the school spread in the kingdom and reached the emperor also.
The emperor was very angry that he was never invited even once to inaugurate the functions of the school or in prize and award distribution events. “How ungrateful this teacher is, I granted him the land for setting up the school and he didn’t even invite me once,” said the emperor to his ministers. So, the emperor sent a message to the teacher informing him about his tour program that he will be visiting the school on the mentioned date.

As soon as the letter was received by the teacher he very politely wrote back to the emperor saying
“If at all you are interested in the bright future of the students of school, please don’t visit the school at all.”

The teacher stated the reasons also why he said like that “Because till now my students know that that the highest respected persons in the society are the teachers. Once you come at the gates of the school I and along with other teachers would have to receive you with our hats off.

When the students will see that the emperor is more respected than the teachers of the school, it will cause a great decline in their respect for teachers.

This teacher’s ideology reminds me of an excerpt from Gita : ” Shraddhavan Labhate Gyanam ” which relates knowledge to faith.