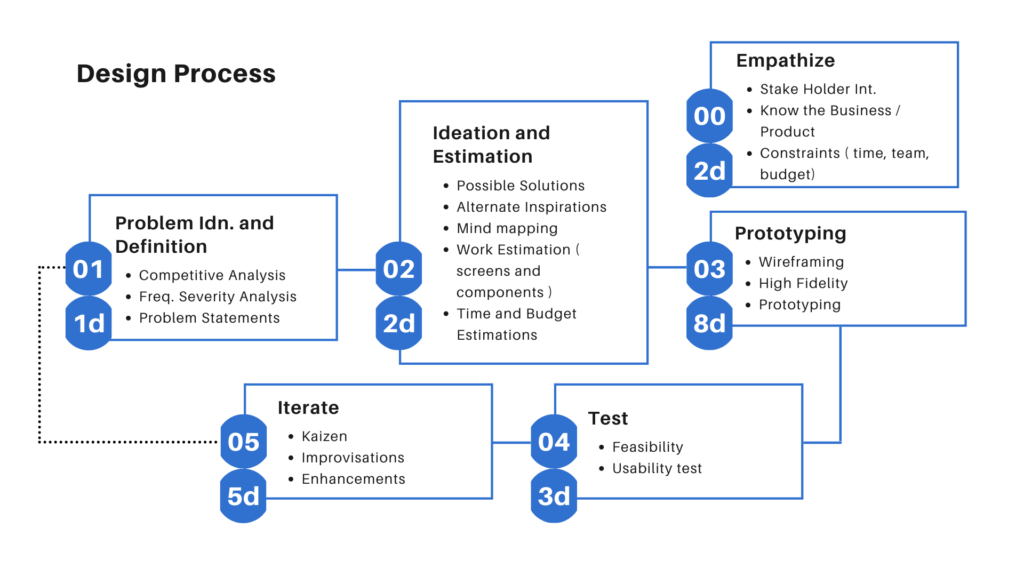 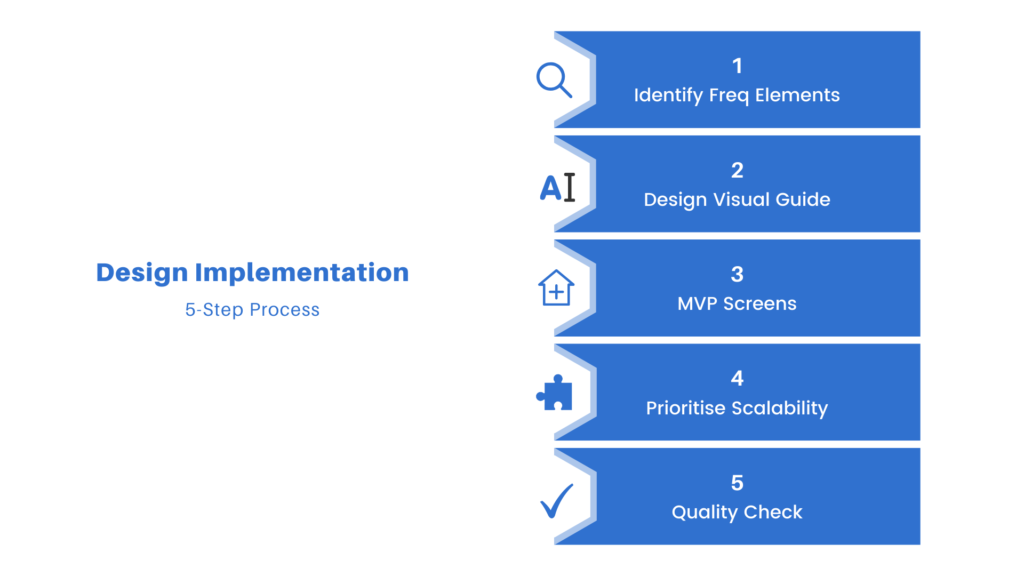 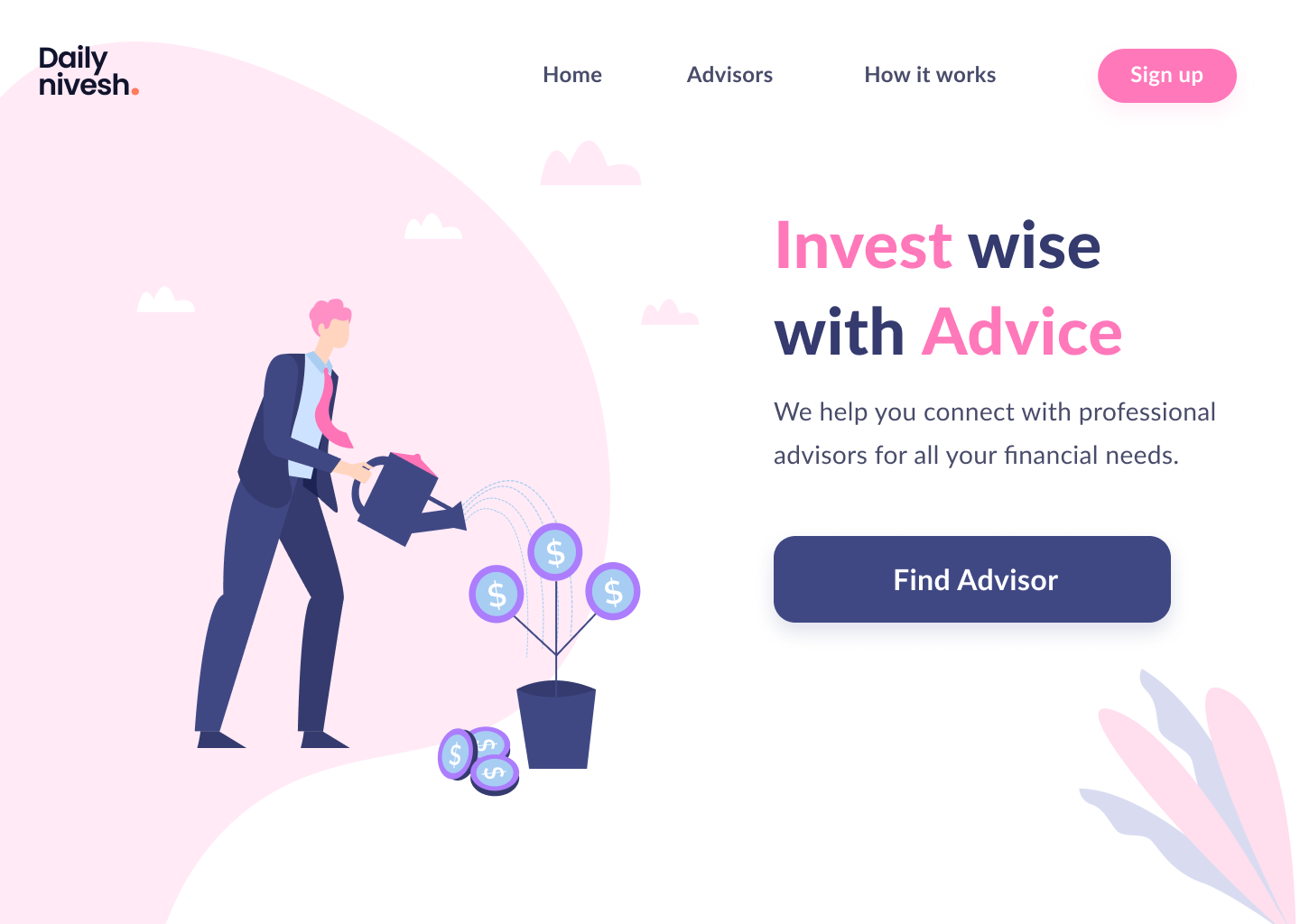 Why Color Theory has not been followed ?

Trust : Blue and White
Power and Authority : Red and Black
Wealth : Green and gold.
The above mentioned colors are generally used for Financial apps. Finance and trading is considered very serious. Then we have dogecoin, reddit communities for trading, highest valued Indian currency in pink and purple.
The color theory research was mostly done in early 2000's. Times have changed and we needed a new research. I did it. Color of the website was not a deciding factor when doing a intraday trade. Rather out of existing competition Users chose our platform.

One major strategic decision was to promote feminine color like pink which is related to kindness, love, compassion and harmony. Money is not about power and authority rather it's about harmony and prosperity. This idea was validated by journalists and has a viral value to it.

It's not just a color it's a inspiring story.

In final design 24 Column Grid is being used. The design mentioned here is not the final Interface. This was proposed in Ideation stage. The size of the frame used is 1440 x 1024 and is not the standard size to be used for a web platform.
The current design perfectly demonstrates how well the Information display problem is solved. The font size, the margins, paddings, all have been used in larger sizes and yet it fits all the information more than it's competitors. The actual design is not only precise in terms of grid columns it also allows more space for any information to be added on, in future. Hence making it highly scalable.

Apart from the filter options, the list provides notification icon just like the bell icon in youtube. This allows the investor to get notified directly on whatsapp about any scripts/advice uploaded by the Advisor.

The industry is new for me. It is a good opportunity for me to learn about Trading and related topics. I could have worked faster if I had some understanding how it works.